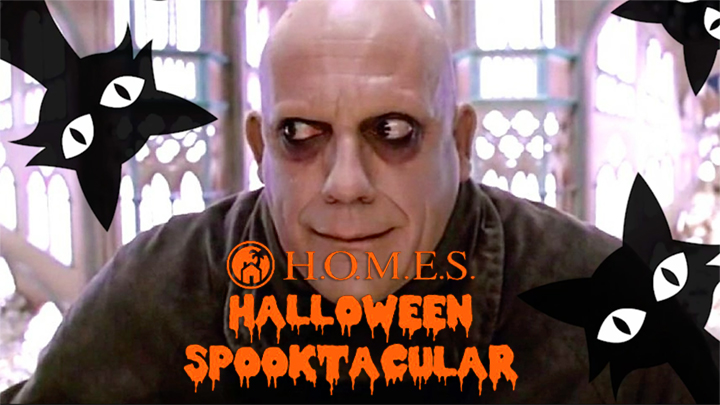 A virtual Halloween celebratory fundraiser held on October 30th, 2020 via Zoom. Participants were encouraged to dress up for a live costume contest and also carving pumpkin contest. Attendees were entertained by Witch Kathy and Witch Linda as they took them down memory lane with movie and television clips from some of the most famous scenes in Halloween Film. A wicked sour specialty drink was created by the mixologists from Milk Money Bar and Grill. Over $38,000 was raised from the event. 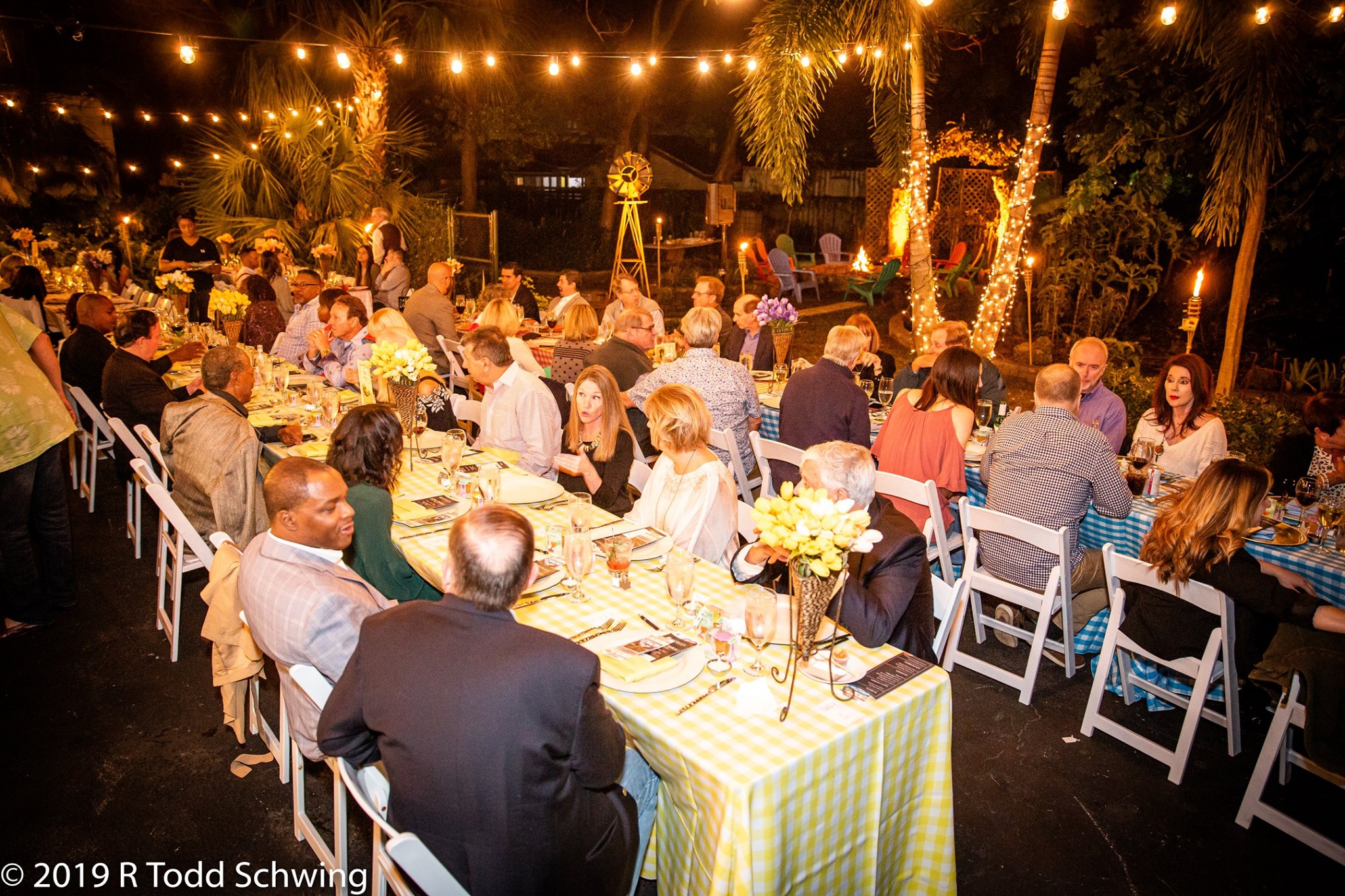 Evening event celebrating the local chef from Milk Money held in the H.O.M.E.S. garden which was transformed into a country festival. Over 80 people attended the event featuring fins cuisine, a Super Bowl themed  raffle and dancing into the star filled night.  Over $85,000 was raised from the event. 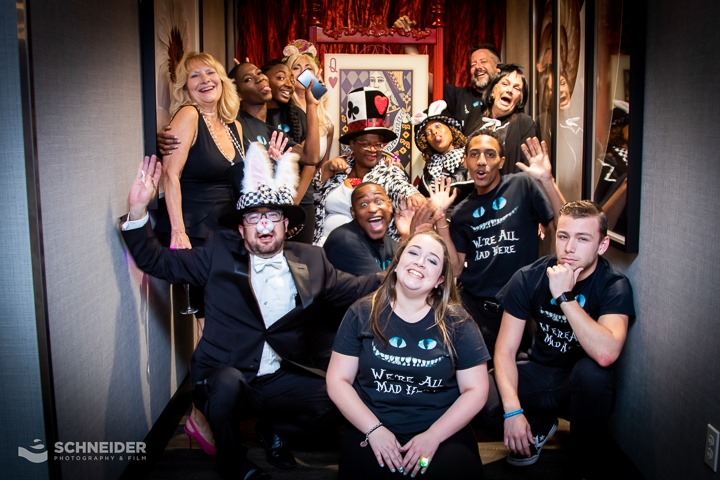 Through The Looking Glass

Celebrating 10 years of our Youth Program, this luncheon was themed from the famous book. Hosted at Shooters in May, 2019. Hats were encouraged. The guests were entertained with a fashion show and speakers while dining on gourmet cuisine overlooking the intracoastal waters of Fort Lauderdale. Over $33,000 was raised from the afternoon event. 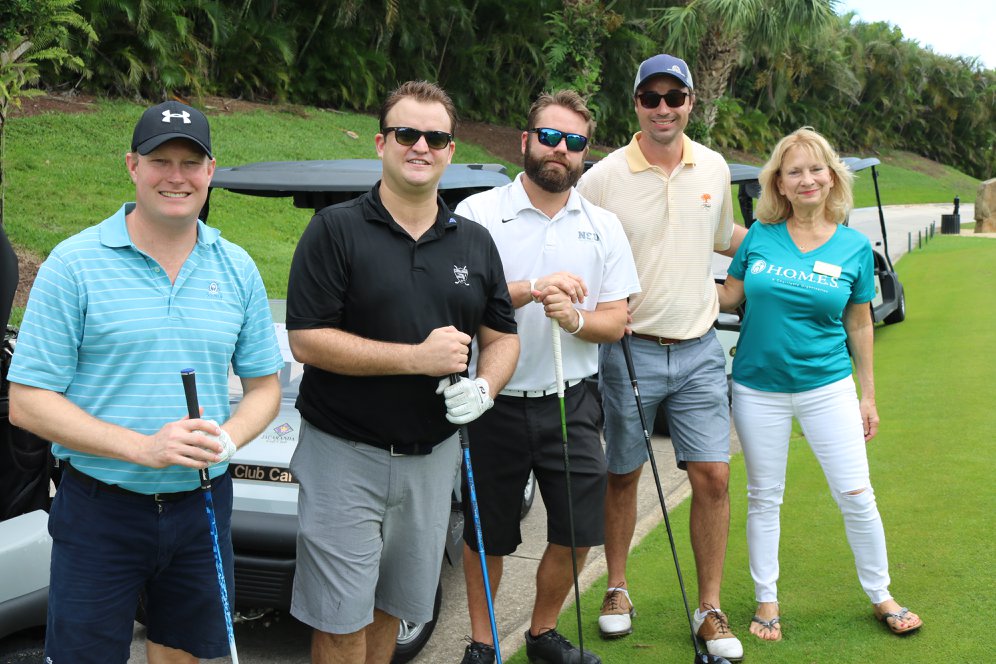 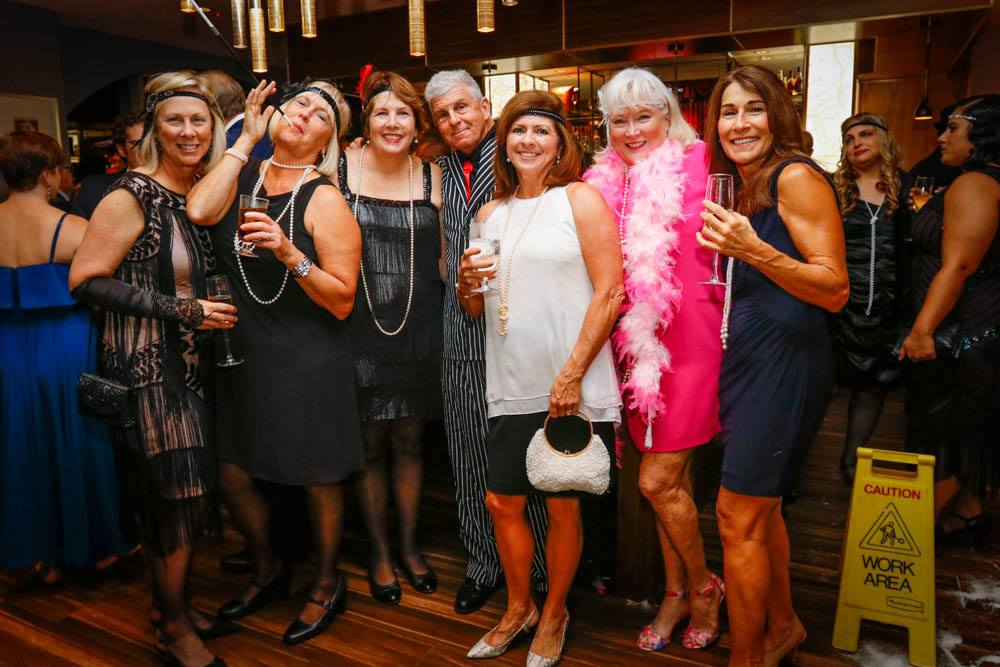 On October 20th, 2018 the H.O.M.E.S. team transformed The Tower Club into a roaring 20's speakeasy and nightclub. Guest enjoyed cocktails and silent auction items while gazing down on Fort Lauderdale from the top of the tower. During a scandalous police raid, the guests were ushered into a grand ballroom for an evening of fine dining and dancing. Over $120,000 was raised from the event.

H.O.M.E.S. has hosted two Fun Runs, bringing the community together and raising funds for our charity. 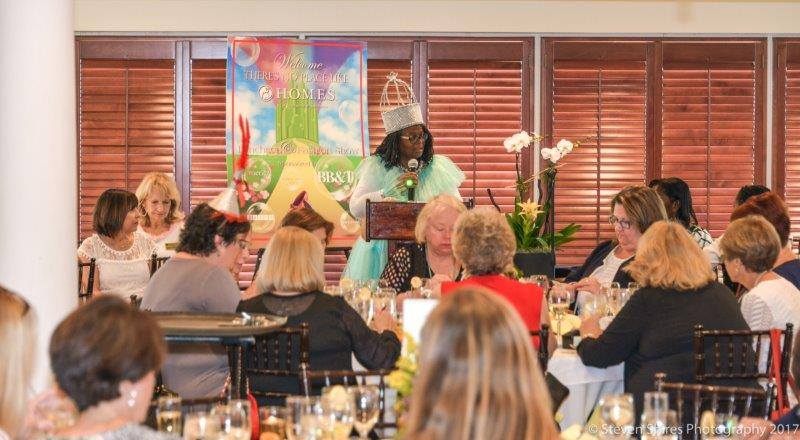 In April, 2017, the staff of H.O.M.E.S. hosted a luncheon at the Fort Lauderdale Yacht Club. Themed in The Wonderful Wizard of Oz, guests were entertained with special speakers during a gourmet lunch.  Over $42,000 was raised for the event.